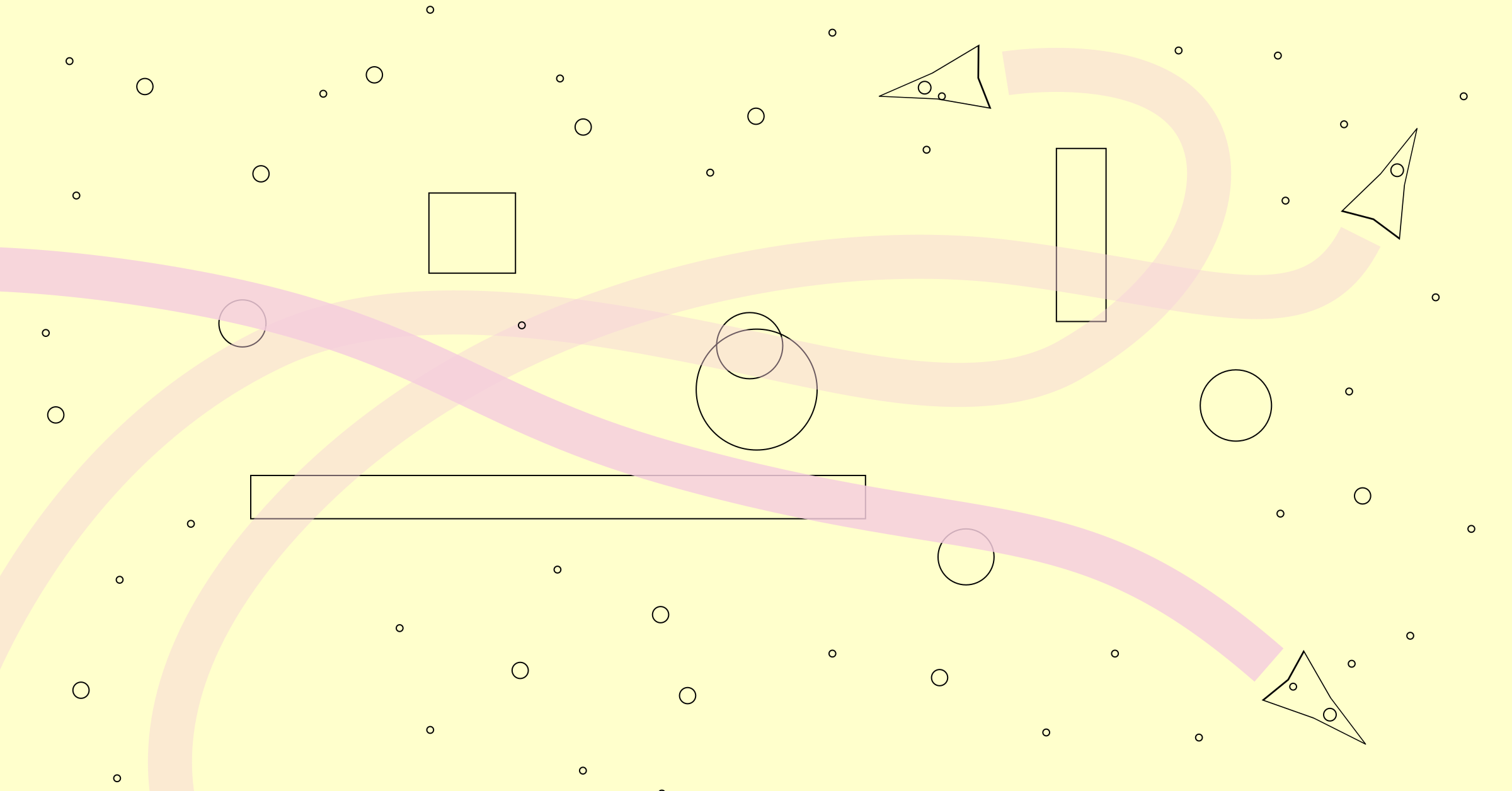 A pop up laboratory for game dev experiments.

Do you know how to code, you do graphics, make music, would you be able to come up with your own computer game? Then why wait, get a team together and try to make one in a weekend. The theme to work on will be announced on the spot!

Bratislava Game Jam is a contest of coders, screenwriters, graphic designers, philosophers and illustrators whose task is to make a video game prototype in one weekend. Individuals and interdisciplinary teams will get a space to test their audacious game design along with their skills. The particular theme to work on will be revealed at the start of the event. The jammers will be awarded in three categories: the overall winner, the best aesthetical experience and the participants’ choice. This year’s event will take place at the premises of Bratislava’s Nová Cvernovka from 8th – 10th November 2019.

Bratislava Game Jam 2019 is the fifth year of our game jam.

The jury will judge primarily: how the game develops the theme, idea or message for players as well as an innovative and experimental approach. The technical aspect of the game is not among the top judging priorities. 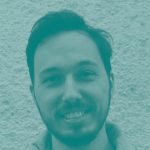 David Vávra is a Czech game developer. For 6 years, he was part of Charles Games, where he worked on games Attentat 1942 a Svoboda 1945. Currently he is a game lead in Geewa, where he works onSmashing Four. Apart form that, he works on card games. He made Opráski sčeskí historje and now works on a satirical games from the cold war times. 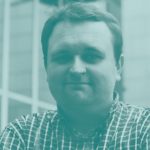 Jaromír Möwald is a Czech video game journalist. He observes video game scene in and beyond Czech republic on a long-term basis. He writes and speaks about games in podcasts and in Quest – a programme of Czech Radio. In the past, he wrote for Level and Hrej.cz a produced Game Page. He actively develops games himself as a level designer. 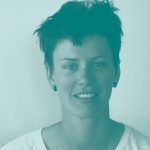 Andrea Froncová is an environmentalist in BROZ – Regional Association for Nature Conservation and Sustainable Development, where she is a project manager of DANUBEparksCONNECTED projects. She is interested in connecting conservation of nature with other fields such as architecture, advertising and art. Why not video games then? 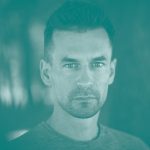 Ján Šicko is an artist and designer. His work bridges multiple genres and disciplines, ranging from animation, through VJing to interactive installations and video games. Apart from operating his own studio DevKid, he also leads MediaLab* of Department of Visual Communication on AFAD. Photo: Tomáš Benedikovič. 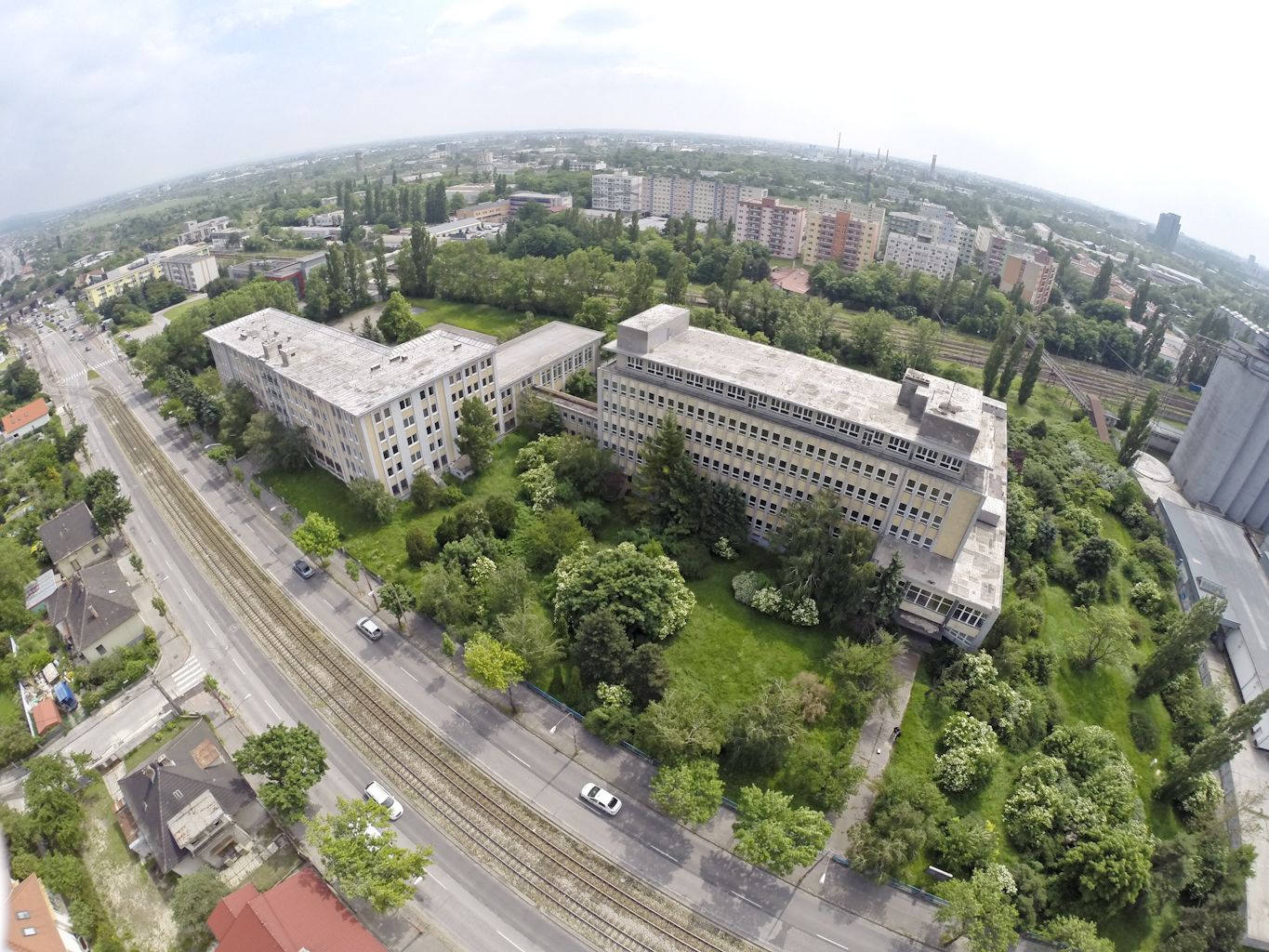 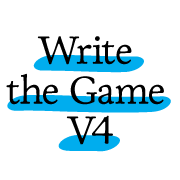 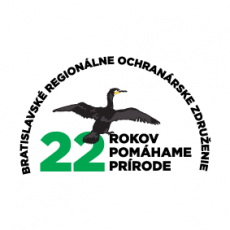 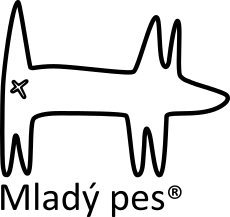